The Phenomena of the Northern Lights

The Northern Lights (also called Aurora Borealis) are often described as otherworldly. Technically, that is true!

Most people have seen pictures of these dazzling streamers of light dancing and waving across the night skies. Many lucky travelers have seen them in person. Either way, the result is usually stunned amazement, bordering on the reverent. But the origin of this eerie phenomenon is much more elementary.

HOW ARE THE NORTHERN LIGHTS FORMED?

The aurora is, very simply, the result of solar gas colliding with the Earth’s magnetic field. When gas emitted from the sun reaches the magnetic field that invisibly trails the Earth, charged particles are created. The particles then settle in the atmosphere above the Polar Regions (yes, you can see them in Antarctica too!).

When these charged particles bump into oxygen and nitrogen in the atmosphere, the dazzling light show is produced.

WHEN IS THE BEST TIME TO SEE THEM? 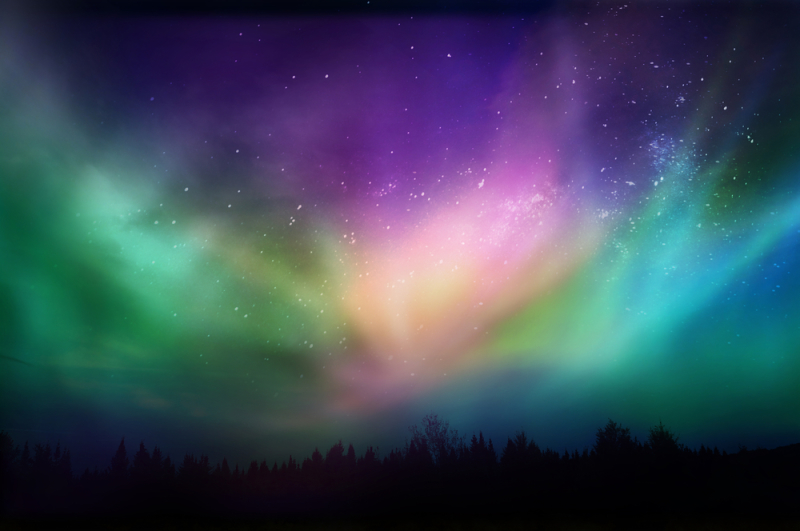 Scientists agree that the cycle of the Aurora Borealis is about 11 years. This winter will be considered a peak year during the cycle.

WHERE SHOULD I GO TO SEE THE NORTHERN LIGHTS? 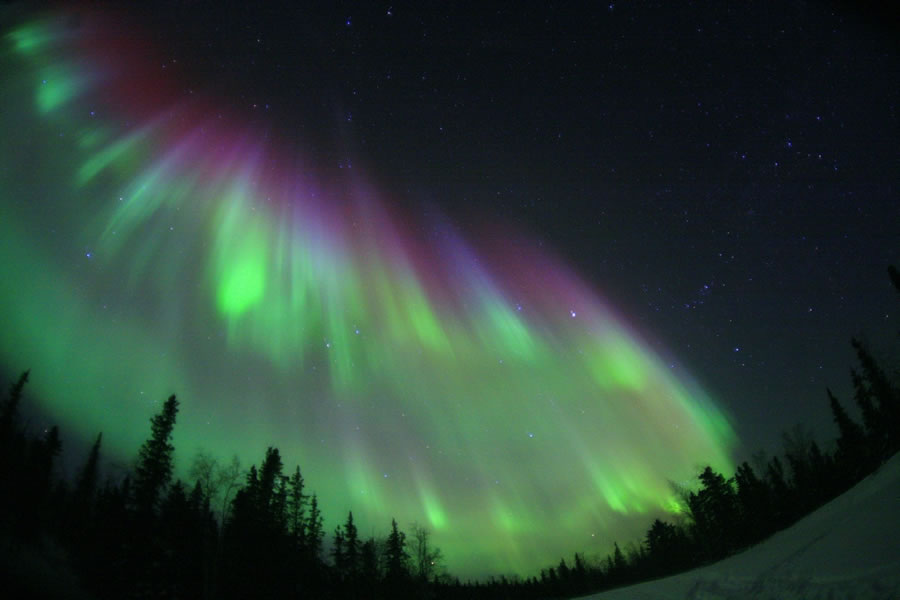 Hurtigruten offers a wide variety of Norway cruises that pass into the Arctic Circle, offer glimpses into local village life, and provide the perfect opportunity to experience this breathtaking heavenly marvel.