“We are extremely excited about the launch of our upcoming Winter Season itineraries as Seven Seas Mariner will explore the South Pacific for the first time in five years, Seven Seas Voyager will call on an array of new ports in Africa and Asia and Seven Seas Navigator will offer more choice in the Caribbean than ever before,” states Kunal S. Kamlani, the line’s president..”

Regent Seven Seas Cruises is renowned as The Most Inclusive Luxury Cruise Experience in the world. All Regent Seven Seas Cruises sailings include two-for-one cruise fares, roundtrip air, unlimited shore excursions, premium spirits and fine wines and gratuities as well as a pre-cruise luxury hotel package, complimentary Wi-Fi and free land programs on select sailings in Africa and Asia for those who book concierge-level and higher suites.

Out of Africa and into the Mediterranean on ‘Seven Seas Voyager’ 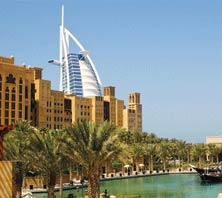 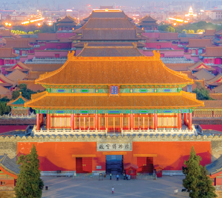 Seven Seas Voyager will spend May 2015 in the Mediterranean. Three itineraries, beginning with a 20-night journey from Dubai to Barcelona, include the ports of Petra, Jordan; Rhodes, Greece; Málaga, Spain; Oporto, Portugal; and Bordeaux, France. 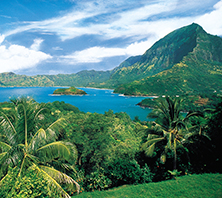 In March and April 2015, she explores South America with three journeys from Lima to Buenos Aires; Buenos Aires to Rio de Janeiro; and a transatlantic crossing from Rio to Barcelona. For the first time, the line calls on Natal, Brazil known for stunning beaches and historical monuments. 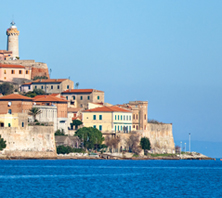 The ship concludes her season in the Mediterranean with a 10-night cruise from Barcelona to Venice, Italy visiting Provence; Monte Carlo; Florence/Pisa, Rome, Kotor and, for the first time, Zadar, Croatia. 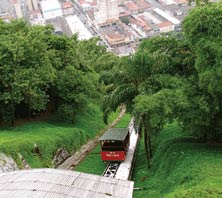 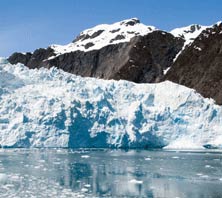 The ship returns to Alaska in May 2015 with a variety of itineraries calling on Vancouver, Prince Rupert and Victoria, BC; Sitka, Juneau, Ketchikan, Wrangell, Hoonah, Anchorage and Skagway in Alaska, and historic Astoria, Oregon. 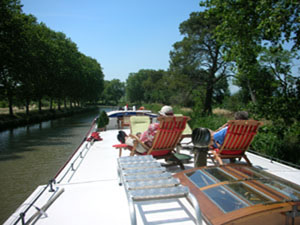 Extended Voyages for those with the Luxury of Time