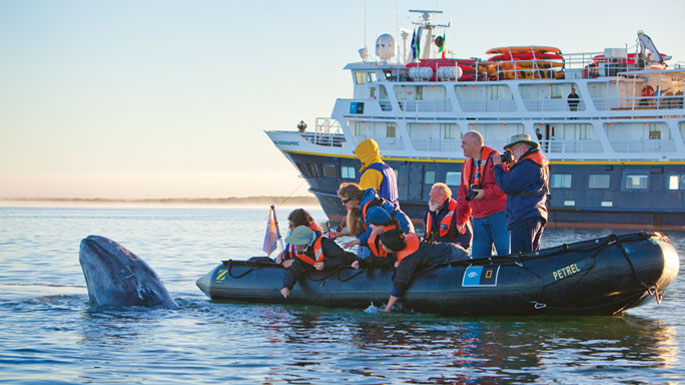 “This is a compelling market opportunity, because we all know as individuals accumulate wealth and free time they seek unique experiences, which has led the expedition sector to some of the highest growth rates in the travel industry.” 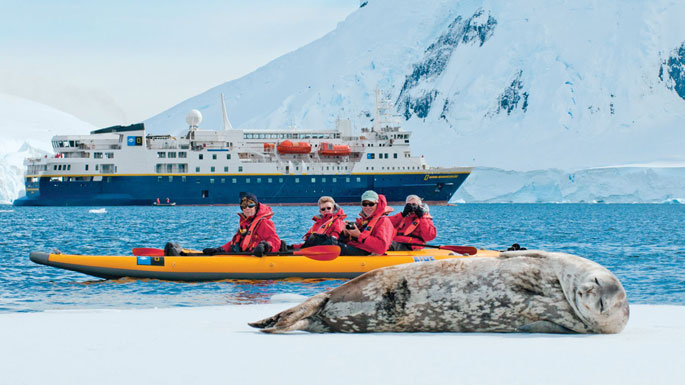 He noted that the company’s ethos of research-driven, environmentally conscious travel would continue to guide its actions.